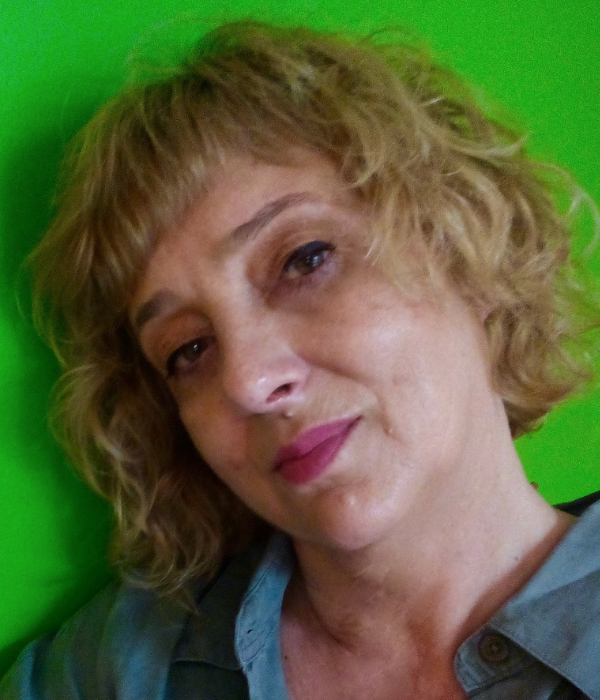 Diana Riboli, PhDis Assistant Professor in Social Anthropology at the Department of Social Anthropology, Panteion University of Social and Political Sciences, Athens, Greece. Since 2015 she is President of the International Society for Academic Research on Shamanism (ISARS, www.isars.org). She has been carrying out ethnographic research among the Chepang of Central and Southern Nepal and the Batek and Jahai of Peninsular Malaysia. Her published works include Tunsuriban. Shamanism in the Chepang of Southern and Central Nepal(Mandala Book Point, 2000), Shamanism and Violence. Power, Repression and Suffering in Indigenous Religious Conflicts(edited with Davide Torri) (Ashgate, 2013), Consciousness and Indigenous Healing Systems: Between Indigenous Perceptions and Neuroscience (Nova Publishers, 2014. Open Access: https://www.novapublishers.com/catalog/product_info.php?products_id=50830). She is the author and co-author of numerous articles and essays on shamanism, indigenous concepts of health and illnesses, altered states of consciousness and strategies for survival of indigenous cultures.