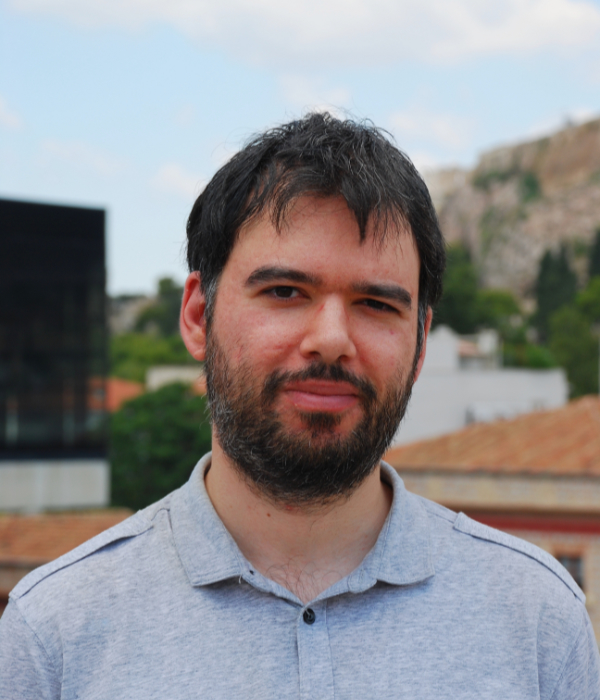 Panagiotis Antipas is a musician and guitarist. He is involved in music from a young age and he is mostly selftaught. Before he started playing the guitar he was playing keyboard. In fact he participated in a school concert playing some songs of classical music. But finally at high school he listened a guitarist of rock music, Carlos Santana and he really liked the electric guitar and rock music in general, so he decided to get involved with the guitar and this kind of music and the rest of its subgenres. A few years later he gave up from school to be fully devoted in music and electric guitar. He has a lot of knowledge around music and he ‘s learning more day by day so that he become better as a musician and guitarist.